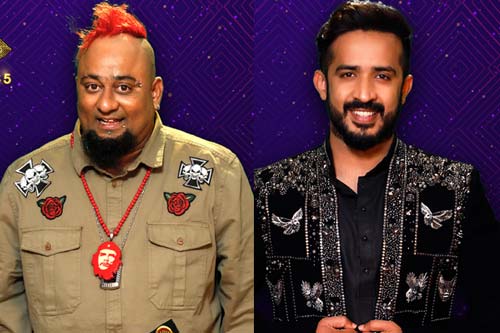 Lobo is one of the funniest contestants on the show. But he is also a very hot-headed guy and many are aware of it as well. So, on the first day itself, the comedian has started to show his colors.

In the latest promo released by Star Maa, anchor Lobo is showcased as the one who is firing anchor Ravi. The promo shows Lobo saying that Ravi has a lot of attitude and that won’t work in the show.

The show is filled with crazy people and we need to see how the makers will be handling the celebs from today onwards. For now, things are just getting heated up.