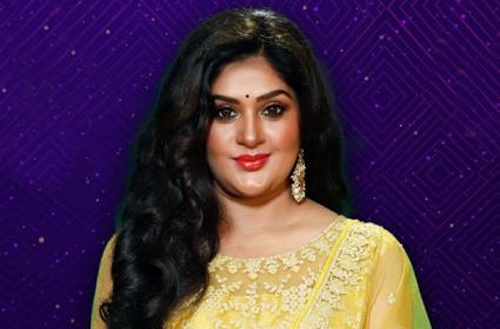 The Hungama in the Bigg Boss house has gone to the next level as it is the time of nominations once again. Things have heated up between Priya and Lahari.

Going into details, Priya nominated Lahari saying that she is not spending time with her and is all the time busy with all the men in the house.

This upset Lahari big time and she got aggressive. This did not stop Priya and she dragged anchor Ravi into the topic and said that Lahari was giving hugs to Ravi in the bathroom at the midnight.

These words from Priya made Ravi lose his temper and along with Lahari slammed Priya for her allegations. Social media is also shocked by the way she has been using her words and is getting trolled big time.