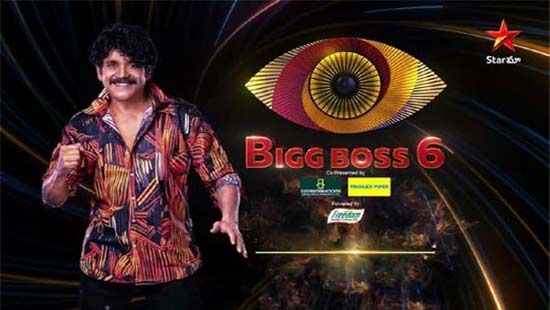 Bigg Boss is just two weeks away from its end. The finale will be held on the 18th of this month in a grand manner and a top star is likely to end the finale.

The tasks in the house have heated up but the celebs are not giving any masala. As some controversial faces have already been eliminated, the show has become a bit boring.

There is no masala or cat fights on in the house and things are happening on a mere formality note as of now. Only time will tell what the makers will do to keep the show in the news from hereon.