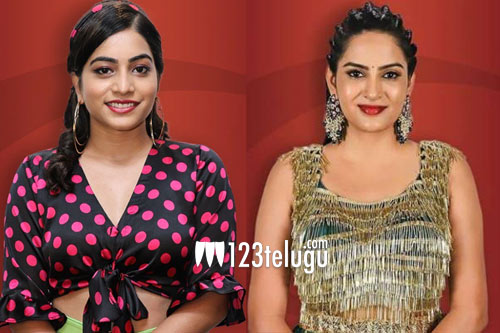 The sixth-week nominations are done and dusted and as many as six contestants have been nominated. They are Ravi Krishna, Rahul Sipligunj, Himaja, Punarnavi, Mahesh Vitta, Varun (direct nomination by Captain).

In this, there are two girls Himaja and Punarnavi who are not that popular and are having their own issues in the house. Vithika, who is the most hated has been saved for another two weeks.

So, in this case, the weaker contestants are Punarnavi and Himaja who will fall in the danger. There are no favorites to win the show as of now and we need to see who the wild card entry will be in the house this time.