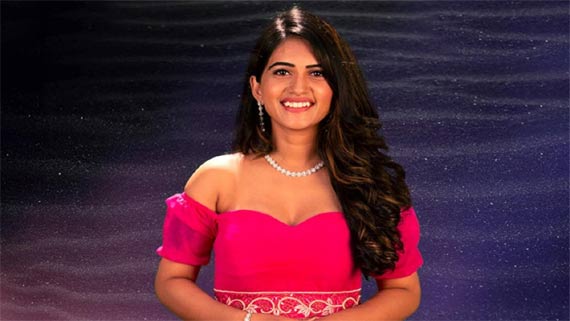 Bigg Boss OTT is trying hard to be in the news these days. This time, the nominations happened on a heated note and more than five celebs have been nominated. But out of them, the one in danger is anchor Sravanthi.

Sravanthi has been in the bad books of many and was trolled for her behavior during the nomination process. So, as per the news, she is the one who will be ousted from the show.

Also, there is news that one more shocking unexpected elimination will happen today. That means, two celebs will be ousted this week.