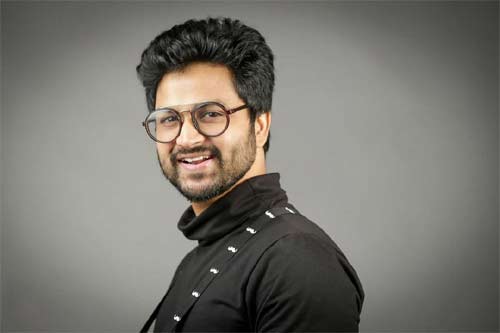 Bigg Boss Telugu season 4 second runner up, Sohel, has expressed his wish to make a film set in his hometowns Singareni and Karimnagar. Sohel made this statement during a felicitation ceremony at a hotel in Karimnagar.

Sohel always called himself a ‘Singareni Muddu Bidda’ (proud son of Singareni) during his stay in the Bigg Boss house. At the ceremony, he thanked all his fans and especially the people from Singareni and Karimnagar for voting for him. Sohel has signed a couple of movies in which he’ll play the main lead. While one film was announced recently, more details about his other project will be out soon.