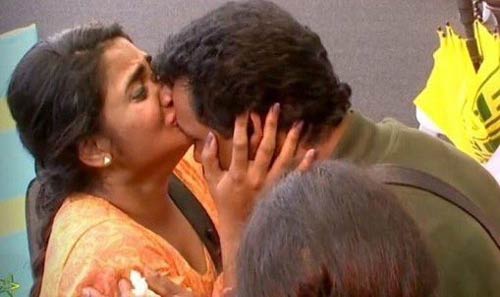 Losliya Mariyanesan gained humongous popularity when she participated in the hit reality game show Bigg Boss Tamil’s third season last year. Losliya has now suffered a major personal loss as her father Mr. Mariyanesan passed away in Canada following a cardiac arrest. Mariyanesan had been working in Canada for the last 10 years.

Mariyanesan had made a brief appearance in one of the Bigg Boss episodes last year. His bonding with Losliya touched many hearts. Video grabs of the father and daughter bonding are now going viral on social media along with a flood of condolence messages from Losliya’s fans who too are heartbroken with the tragedy. 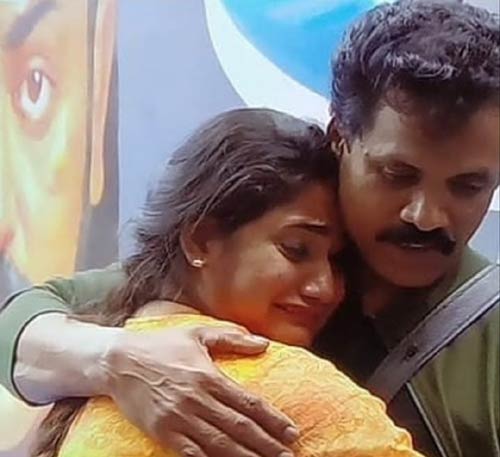