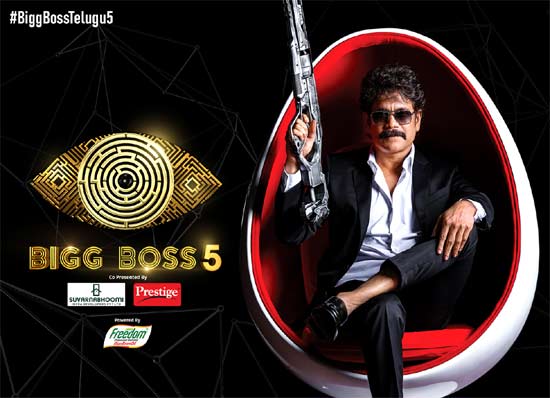 The curtain raiser episode of the popular reality game show Bigg Boss Telugu 5 will go live on air on September 5 at 6 PM. All the contestants are currently under home isolation. Meanwhile, here’s an interesting buzz that’s started doing the rounds.