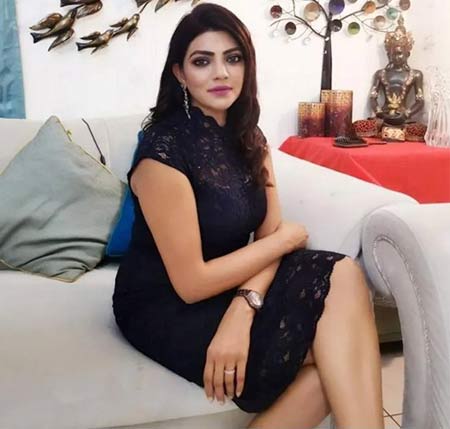 The season 5 of the much-awaited reality game show, Bigg Boss Telugu, will be going on air from September. The show’s organizers are currently finishing the agreement formalities with the contestants who will be taking part in the show. On the other hand, an official announcement regarding hero Nagarjuna hosting the show will be out in a few days.

Meanwhile, the latest buzz is that young actress Lahari who played a small but crucial role in Tollywood’s first mainstream zombie comedy, Zombie Reddy, has been signed on to be part of Bigg Boss Telugu 5. Apparently, Lahari has already signed on the dotted line. Needless to say, the young beauty’s career will get a ‘Bigg’ boost following her participation in this popular show.