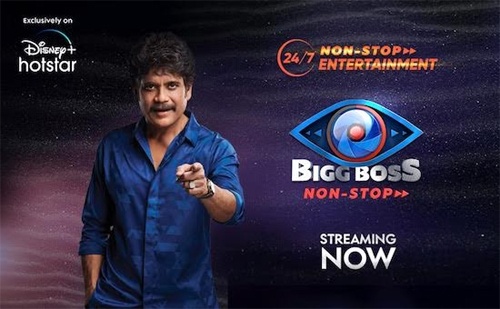 The OTT version of Bigg Boss Telugu, streaming on Disney Plus Hotstar, is in its eighth week now. Earlier today, we reported that the comedian Mahesh Vitta is going to be eliminated this weekend from the Bigg Boss house.

To make Bigg Boss Non-Stop more interesting hereafter, the showrunners bring in Baba Bhaskar as a new contestant through a wild card entry. An official glimpse has also been released by Hotstar to confirm it.

To recall, he is one of the contestants in Bigg Boss Telugu – Season 3. Known for his witness and unlimited entertainment, Baba Bhaskar was sent to a secret room and it is heard that he will enter the house tomorrow. Keep watching this space for more updates on the OTT show.