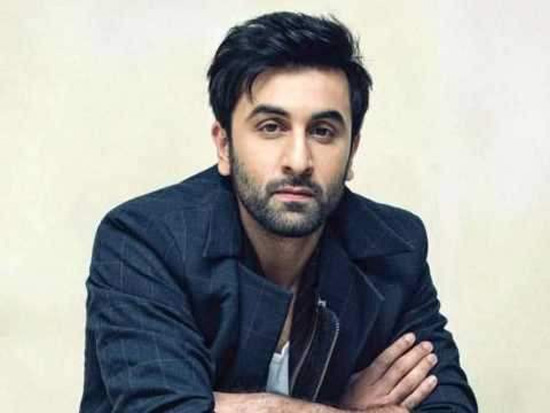 Popular reality game show Bigg Boss Telugu is back with new contestants. The show began in a grand manner and newlywed couple – Ranbir Kapoor and Alia Bhatt – graced the show to promote their next big movie, Brahmastra.

During the event, they surprised everyone by talking in Telugu. Ranbir made a promise that he will talk fluently in Telugu before the release of Brahmastra 2. Later, they both sang the famous Kesariya song from Brahmastra: Part One – Shiva.

Brahmastra will be released in theaters worldwide on September 9, 2022. Amitabh Bachchan, Mouni Roy, Nagarjuna and others are playing prominent roles in this Ayan Mukerji directorial. SS Rajamouli is presenting the Telugu version of the biggie.