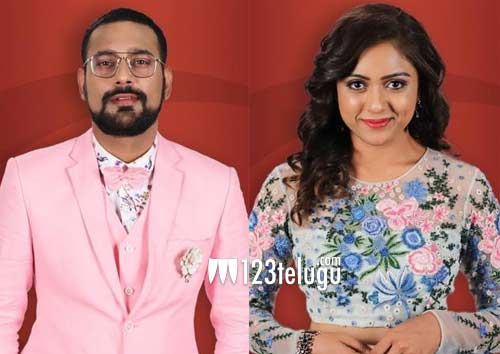 Bigg Boss is a show where anything can happen as the format of the game is such. Actors Varun Sandesh and his Vithika Sheru came in as a couple and have created a good buzz for themselves.

Now, as the tasks are getting tougher, fights are erupting between the husband and wife. In the recent episode, Vithika was seen complaining to Varun that he is not spending time with her.

Varun being a mature guy clams his wife down by saying he is not here for his honeymoon and is playing the game sincerely which did not go well with Vithika.

Time and again Varun has been lauded for not taking sides and even scolding his wife if she goes wrong in the show. Vithika has developed a few enemies outside but Varun has remained rock solid and is one of the favorites to win the show.