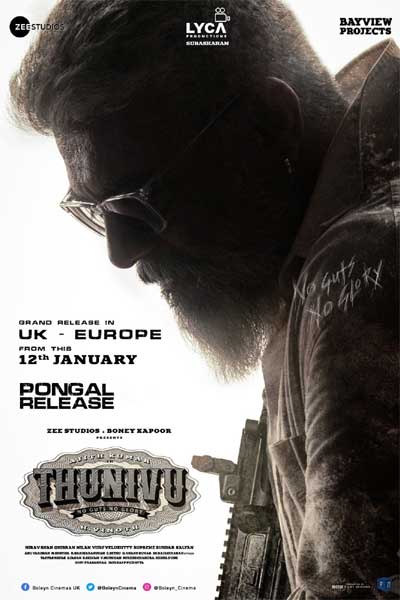 Pongal 2023 will have a blasting start at the Tamilnadu box office since two of the biggest stars, Vijay and Ajith, are clashing in the festive season. Varisu’s overseas distributor already announced the release date as 12th January.

Now the UK and Europe distributor of Thunivu has announced on their social media handles that the film will release on 12th January. While the makers have informed nothing, this announcement has gone viral.

If at all the rumors turn out to be true, then the heat will be at another level, and the box office will be on fire in Tamilnadu. Hence all eyes are now on the makers, and it would be interesting to see who would announce the official release date first.