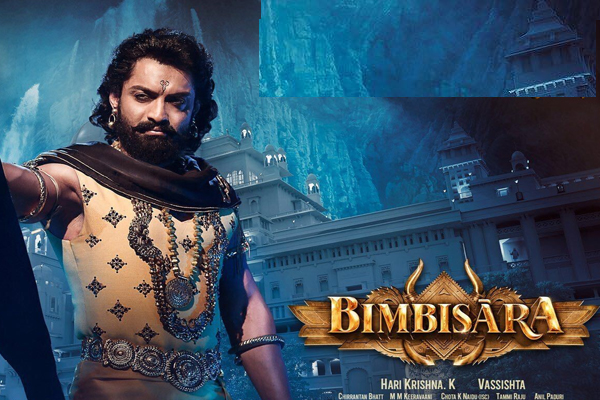 Bimbisara is a film that has caught the imagination of many. The film which is a time travel drama has made a solid start at the box office.

The film has made 6.5 crores share on day in both Telugu states. These are big numbers and show how much have liked the film.

As the weekend is on, there will be bigger numbers that will be posted in the next two days. Malladi Vasshist has directed this film.