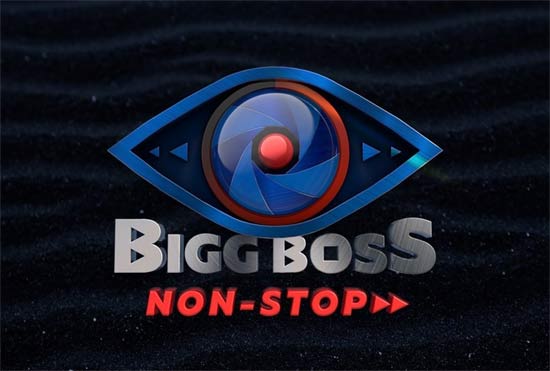 The much-hyped grand finale of Bigg Boss OTT was held yesterday night and as we reported Bindu Madhavi became the first female contestant to win the show.

Bindu was leading from day one as her behavior and how she carried herself won the hearts of many. But Akhil, who was also a popular contestant ended as a runner-up once again.

The last time when he came on the show, he ended up as a runner-up as well. Sadly for him, the audience has not made him the winner twice. It was Abhijeet then and now it is Bindu Madhavi. The finale episode will be streaming during the weekend.