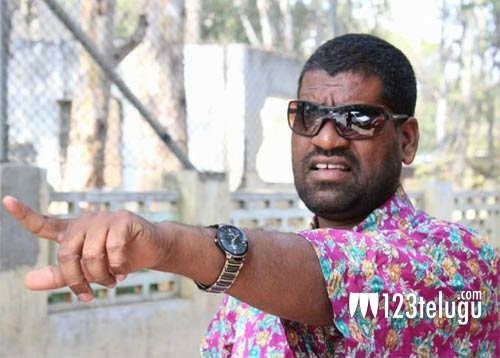 Senior director, Teja’s forthcoming flick, Sita is gearing up for an April 25th release. Starring Bellamkonda Srinivas and Kajal Aggarwal in lead roles, the film has almost wrapped up its shoot.

Now, the latest update is that popular TV artist, Bithiri Sathi has been roped in for a hilarious role in the film. Currently, the shooting part for his portion is going on.

Monnara Chopra is the second lead in Sita. Anil Sunkar is bankrolling the film under his AK Entertainments banner.