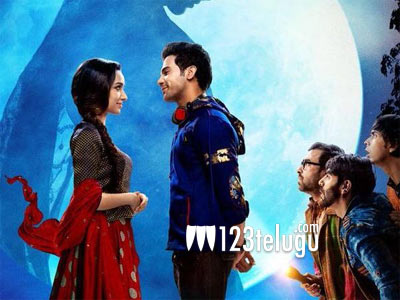 Rajkkumar Rao, Shraddha Kapoor starrer Stree was one of the most successful films of the year, and it grossed close to Rs 175 crores. In fact, the film’s success story made everyone sit and take notice at the genre from a fresh perspective. However, more than 100 days after the film’s release, it looks like the producers are having a bitter fight over sharing the profits.

As per the latest rumours in Bollywood, Raj & DK, who wrote and put together the film, have alleged that their co-producer Dinesh Vijan, who joined the project midway, still owes them Rs 20 crores as part of the profit sharing deal. However, sources close to Dinesh claim that he took over the project from Raj & DK after another backed out, and also paid for additional expenses.

The disagreement between the two hasn’t been solved yet, and it remains to be seen if this issue will blow out of proportion soon or not. More details are awaited.