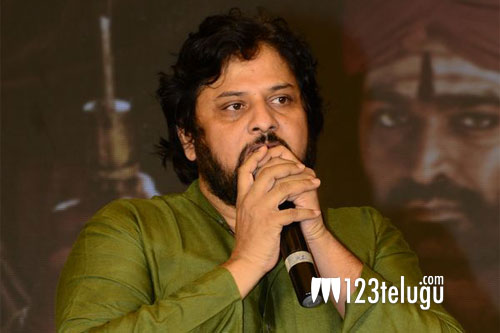 Surender Reddy gave the biggest hit of his life in the form of Sye Raa. The film made over 100 crores but he is yet to find a hero for his next.

It has been over six months since the film released but he is yet to lock his next. He offered a script to Prabhas but that did not go through.

There is a talk that he will direct Akhil very soon but there is no confirmation about this film as well. So, he is a very weird condition as of now and we need to see how he plans his career from here on.