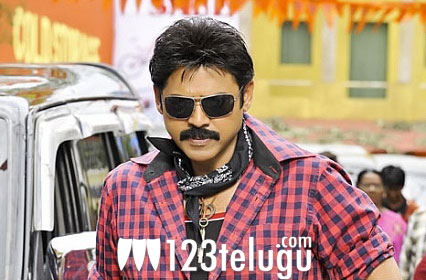 Victory Venkatesh’s next offering will be ‘Bodyguard’. The movie is the official remake of the Malayalam hit movie with the same name. ‘Bodyguard’ has been directed by Gopichand Malineni and Trisha is the heroine in this film. The movie is a nice love story that unfolds between a tough bodyguard and a rich young lady he is supposed to protect.

The audio album of this movie will be released on December 13th and the music director for this movie is Thaman. Bodyguard has been produced by Bellamkonda Suresh. The movie is aiming for a Sankranthi 2012 release.

The movie went on to become a good success in all the languages in which it was remade.