Bollywood actress is excited to work with Prabhas
Published on Jan 24, 2020 8:00 am IST 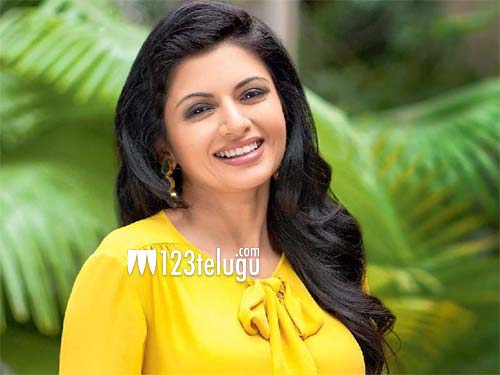 It’s been already reported that former Bollywood heroine Bhagyashree will be playing Prabhas’ mother in the Rebel Star’s highly-anticipated 20th film. The ‘Prema Paavuralu’ actress joined the film’s shoot on Wednesday. Interacting with a popular English daily on her Tollywood stint, Bhagyashree was all praise for Prabhas20.

Bhagyashree said that she is awestruck by the grandeur of the sets. “Believe me, it’s like heaven on earth! I’m sure the audience will experience the opulence while watching the film,” she said. Talking about the Baahubali star, Bhagyashree said that she is quite excited to work with Prabhas. She went on to say that her role has a ‘wow’ factor surrounding it and that she needs a different skills set and a lot of practise to pull it off.