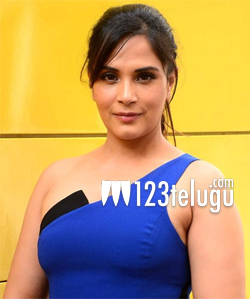 Recently, we reported that a biopic on former adult film star turned character artiste Shakeela is on the cards. Noted Kannada filmmaker Indrajith Lankesh will direct the movie, which will release in Hindi, Telugu, Tamil and Malayalam.

It’s been reported already that Bollywood actress Richa of critically acclaimed movies Gangs of Wasseypur and Masaan fame will reprise Shakeela in the movie. In a recent interview with an English daily, Richa said that she has hired a Malayalam tutor to learn the nuances of the language and master the accent.

This as-yet-untitled film will be going on floors in May first week. The shoot will be held in Bengaluru and Kerala. A Bollywood production house will bankroll this project.