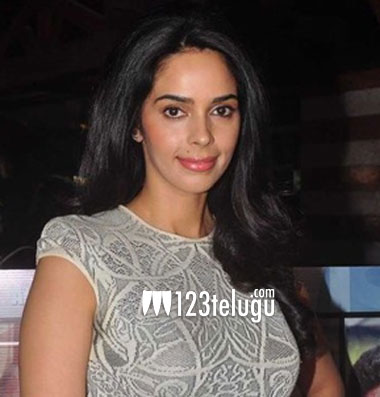 Bollywood actress Mallika Sherawat, popular for her roles in Emraan Hashmi’s Murder and Jackie Chan’s The Myth, is all set to make her Tollywood debut with a female-centric trilingual film. Titled Nagamati, the film is going to be a period horror thriller and it will be simultaneously made in Hindi, Tamil and Telugu.

Nagamati’s story takes place in three time periods – 1900, 1947 and 1990. The film’s muhurat ceremony was held in Mumbai recently and the regular shoot will commence soon. The film is being directed by Amrish Ganesh. More details about the film’s cast and crew members will be out soon.