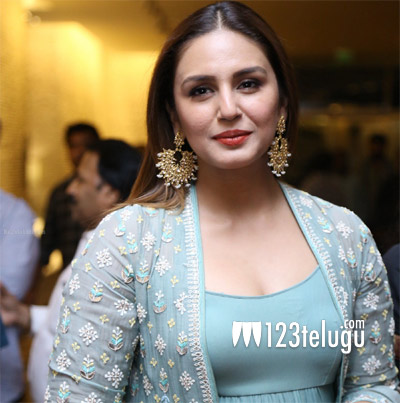 There is no need to talk about the vast fan base of Allu Arjun in North India. That’s why the makers of Pushpa: The Rise, released it in Hindi as well.

Apart from the public, many Bollywood stars are also wowed with the incredible performance of Allu Arjun in his latest movie, Pushpa.

The actress said that she is cheering for the actor and also mentioned that the movie, Pushpa is epic.

Directed by the mastermind, Sukumar, the action movie has been getting rave reviews and grossing decent collections in North India.