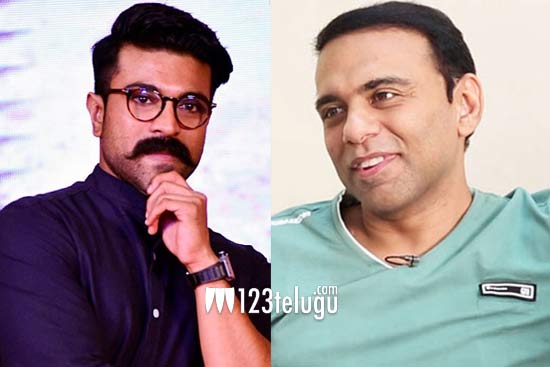 If the latest reports are to be believed, Bollywood filmmaker Farhad Samji is on-board for Ram Charan and Shankar’s RC15.

Apparently, Farhad will be writing the dialogues for the Hindi version of RC15, which is billed to be a proper political thriller.

Farhad is a music composer, writer, and director. His next directorial, Bachchan Pandey has Akshay Kumar in the lead role and the film is up for theatrical release soon.

If Farhad really is on-board for RC15, it could come as a big boost to the Ram Charan starrer which is being mounted on a lavish scale.