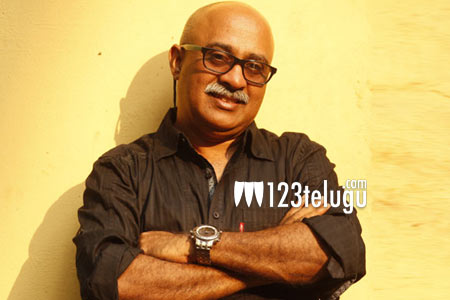 Nandamuri Kalyanram, who is producing his brother NTR’s 27th movie, has taken this project as a matter of prestige. After roping in Bobby as the film’s director, he has now signed on one of the most celebrated Directors of Photography in Bollywood, CK Muraleedharan, for this crazy project.

CK Muraleedharan is well-known for his cinematography in big budget Bollywood movies such as 3 Iditots, PK and the recently released period spectacle, Mohenjo Daro.

The movie will be going on floors in February and more details will be revealed soon.