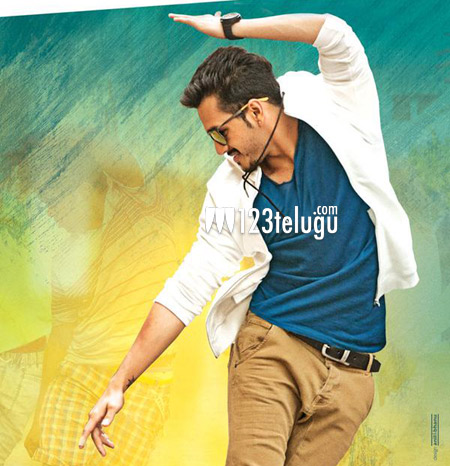 The entire focus of the industry has shifted towards the audio launch of ‘Akhil’ which is slated to happen tomorrow. Audience are quite eager to see how the new kid on the block, Akkineni Akhil fares in his debut.

Akhil’s entry has become a hot discussion everywhere and our Bollywood sources reveal that several film circles are eagerly looking forward to watch Akhil in action. Already, some renowned productions houses are planning to rope in this young hero and are awaiting the result of his debut film.

Akhil became a well known face all over India after his much popular commercial Ad’s. With the release date closing in, promotions are on full swing and producer Nithin is leaving no stone unturned to make this film a huge hit.

Sayesha Saigal is cast as the female lead and V V Vinayak is the director.