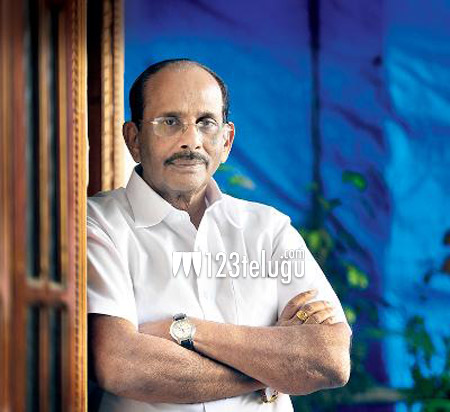 We have reported a while back that Salman Khan is on the verge of signing a project with maverick story writer Vijayendra Prasad. Now, according to the latest reports, it seems Ajay Devgan might instead work with the writer in a film that has been tentatively titled Kabir.

Sources reveal that the film is a period drama set in the early 1990s and follows the story of a man who is determined to bring peace to a society ravaged by violence post-Babri Masjid demolition. Ajay Devgan has reportedly given his nod for the movie to move forward, although an official confirmation is yet to be madeiven.

After Bajrangi Bhaijaan, Vijayendra Prasad has gained fame in Bollywood and is keen on continuing the streak.