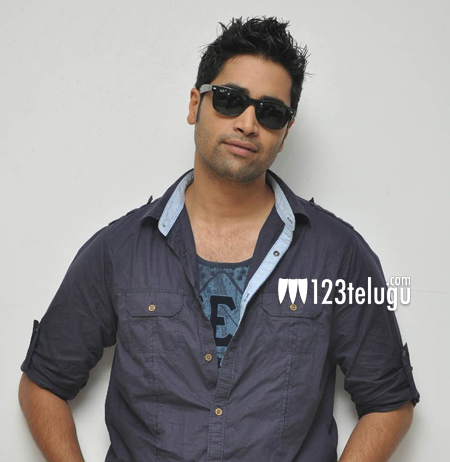 Adivi Sesh’s dream run continues as his latest film, Kshanam has been getting huge appreciation all over. The success of the film has opened new doors for the handsome actor and has even brought him good offers in Bollywood.

Latest update reveals that Sesh has been offered two interesting roles in some Bollywood big banner films. Noted trade analyst, Taran Adarsh also tweeted about the film and appreciated the efforts of the entire team.

Kshanam has story by Adivi Sesh and is directed by Ravikanth Perepu. PVP Cinema produced this suspense drama which had Adah Sharma and Anasuya in important roles.

Some films leave an indelible impact. #Kshanam [Telugu] is a wonderful film where every department works in tandem to cast a spell…

Director Ravikanth Perepu and writer Adivi Sesh shun the usual template of thrillers with #Kshanam. Serpentine twists-turns is its USP…

#Kshanam speaks a universal language. If you relish thrillers with a nail-biting finale, it should be on your agenda of 'Must Watch' movies!