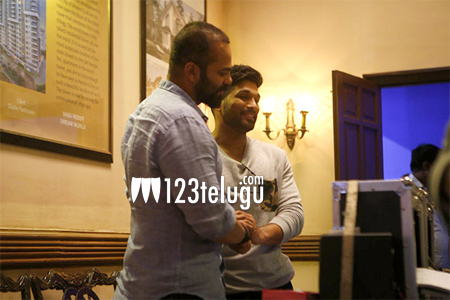 Now, Rohit’s comments on South Indian stars in a latest interview are going viral on social media. Talking about the massive star power some of the leading South stars enjoy, Rohit said, “stars like Rajinikanth, Chiranjeevi, Allu Arjun and Vijay have such a huge fan base that even their average films run to packed houses. They are the most influential stars in South.”

#Superstar @rajinikanth, @alluarjun , #ChiranJeevi and #Thalapathy @actorvijay are few names mentioned by #Bollywood Ace Dir #RohitShetty as some of the most influential stars in South Cinema.

Even their average films will become housefuls with their loyal & huge fan base.. pic.twitter.com/zwhrMEWJn2