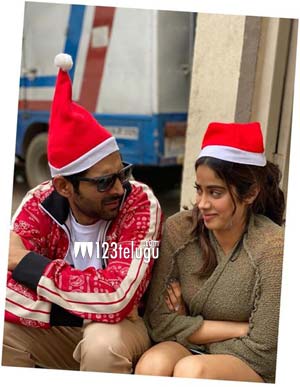 Karthik Aryan is the current heartthrob of the nation as of now and he has a mass following all over the country. He is doing a film called Dostana 2 with Janhvi Kapoor as of now.

Looks like Karthik is very impressed with Janhvi and cannot stop praising her all the time. In an interview, Karthik said that Janhv is a very beautiful and grounded girl who knows her roots well.

Karthik also added that Janhvi is a very underrated performer and will soon silence everyone with her new biopic which will be out soon. Karthik and Janhvi are good friends and are fond of each other.