Bollywood star in race to acquire Naa Peru Surya’s satellite rights?
Published on May 16, 2017 8:16 am IST 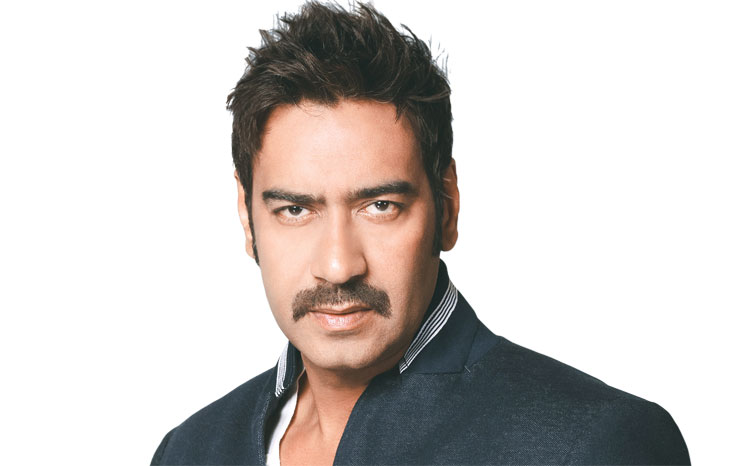 Naa Peru Surya will be produced by Lagadapati Sridhar and it will feature acclaimed technicians such as Rajeev Ravi as the DP, Vishal-Shekar composing the music and Rajeevan doing production design.