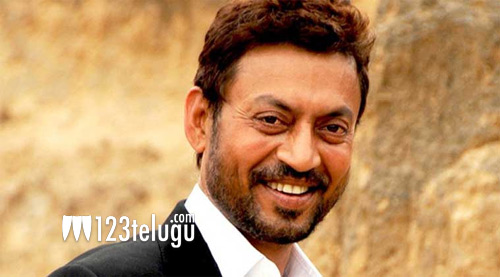 Internationally acclaimed Bollywood star Irrfan Khan has reportedly been admitted to the ICU at Mumbai’s Kokilaben Dhirubhai Ambani Hospital after his health suddenly deteriorated this evening. Irrfan is currently under doctors observation.

Soon after the news of Irrfan’s hospitalization went viral, the actor’s spokesperson issued an official note, saying that Irrfan has been diagnosed with a colon infection. Irrfan has been valiantly battling the neuroendocrine cancer since last year. Worried fans and the actors fraternity are praying for his speedy recovery.