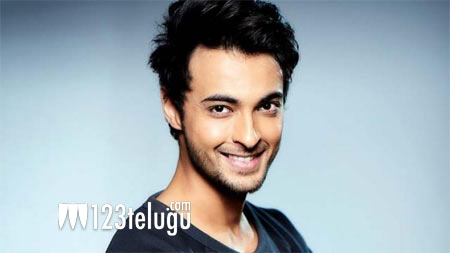 Bollywood superstar Salman Khan’s brother-in-law Aayush Sharma is all set to turn hero with the upcoming romantic entertainer, Loveratri. Salman himself is producing the movie. Loveratri’s trailer was unveiled a couple of days ago and Aayush surprised Salman’s fans with his dance moves.

Aayush was in Hyderabad recently and interacted with the local media. When asked about his dancing skills, Aayush in turn said that he is a huge fan of Allu Arjun’s dances. “One day, I would like to dance like Allu Arjun. I know I can’t match him 100 per cent, but I will try,” said Aayush.