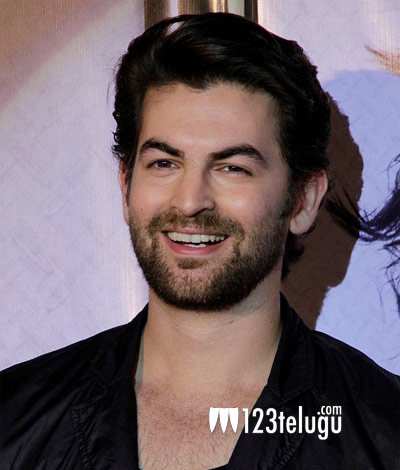 We have already reported that Bollywood star Neil Nitin Mukesh will be making his Tollywood debut with Prabhas’ much-awaited project under young filmmaker Sujeeth’s direction. In the film, Neil will be essaying two roles with positive and negative shades.

Speaking to a leading national media house on his foray into the T-town, Neil revealed that he has hired a Telugu tutor and is learning Telugu as part of preparation for his roles. Neil also said that a lot of deliberation had gone through before signing this movie.

To be produced by UV Creations, this as-yet-untitled action thriller will be launched as soon as Prabhas wraps up Baahubali. Nearly 150 crores will be spent on the making of this movie.