Bollywood star refutes rumors on Thalapathy65 in style
Published on Apr 3, 2021 3:00 am IST 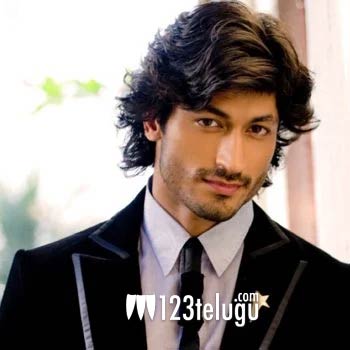 Bollywood action hero Vidyut Jamwal’s first major breakthrough film was Kollywood star Vijay’s 2012 action thriller, Thuppakki. Vidyut played the main antagonist in the movie and he has amassed a decent fan base down South for his performance.

Meanwhile, since last night, reports of Vidyut once again turning villain for Vijay in his recently launched 65th film went viral on social media. And Vidyut ended the rumors in style. “I AM WAITING Party popper,and would love to. But this news is false,” he tweeted this morning.

Vidyut’s next release is Sanak. He is also set to star in Khuda Hafiz Chapter 2. On the other hand, Thalapathy65 will be directed by Nelson Dilip Kumar and produced under Sun Pictures. Pooja Hegde is the film’s leading lady.