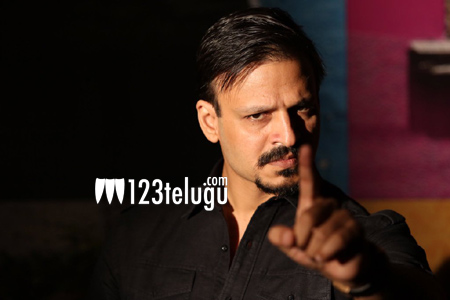 Here’s comes an exciting update. Bollywood star Vivek Oberoi, popular among Telugu audiences through his movies such as Company and Rakta Charitra, has been roped in as the chief antagonist in Prabhas’ soon to be commenced movie, according to a report published in a national English news daily.

The makers are also in talks with yet another Bollywood star Jackie Shroff for a pivotal role, the report further said. This as-yet-untitled movie is said to be a trilingual road action thriller and it will be made with a whopping budget of nearly 150 crores, featuring world class technicians and visuals.

Sujeeth is going to direct this movie and UV Creations banner will be bankrolling it. A noted Bollywood actress is reportedly in consideration for the leading lady’s role.