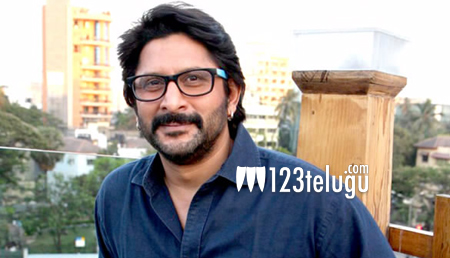 Mumbai is one place where everything is quite strict even though it involves the celebrities. One such hero, Arshad Warsi went through a lot as his Versova-based bungalow was partially demolished by BMC for illegal construction.

Going into details, Arshad Warsi bought the bungalow in from a retired Air India captain and while renovating the property, he carried out the illegal construction and spent some huge money for his house.

After failing to respond to the notice sent 24 hours later, the BMC had demolished a part of the second floors which he had built illegally.