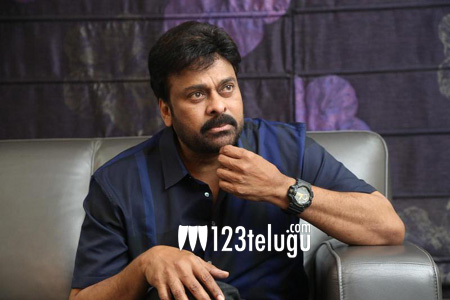 It is a known fact that the pre-production of Chiranjeevi’s next is going on in full swing. The latest we hear is that the team is planning to rope in some well known Bollywood faces for this biopic wich will also be released in Hindi.

As the film is based on a freedom fighter, the think tank feels that artists from various industries should be roped in to bring in a universal appeal to the film which is being produced by Ram Charan.

On the other hand, Chiru is also free after the completion of his game show Meelo Evaru Koteswarudu which finished its fourth season. Based on the life of Uyyalawada, this film is directed by Surender Reddy.