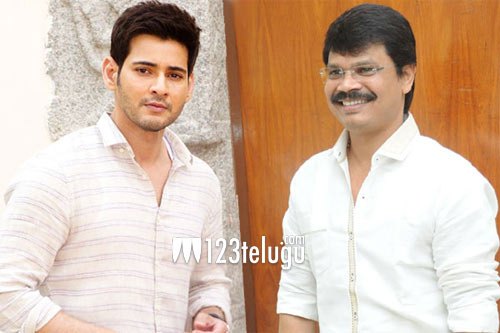 For the last 1 year, a project in the combination of Superstar Mahesh Babu and action family dramas specialist Boyapati Srinu has been one of the hottest topics among the actor’s fans and the media. However, neither Mahesh nor Boyapati Srinu made an official announcement regarding their collaboration.

But, much to everyone’s surprise, Boyapati Srinu revealed in an interview while promoting his latest release, Vinaya Vidheya Rama, confirmed that a film with Mahesh is definitely on the cards. The star director also confirmed that he will team up with Megastar Chiranjeevi in near future. However, he revealed that the film with Mahesh will materialize first.