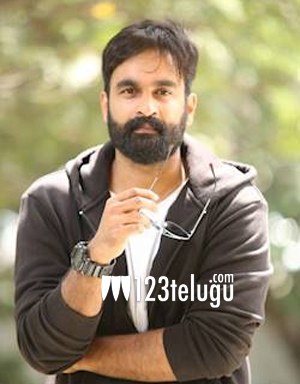 Two days back, we had revealed that comedy king, Brahmanandam had undergone heart surgery in Mumbai and is stable now.

His son and actor Gautham has now officially confirmed that his dad was operated in Mumbai. Adding further Gautam in his statement says that his dad was having chest pain for some weeks now and upon the suggestion of a doctor in Hyderabad, he went to Mumbai and got operated there.

Gautam finally adds that he did has been shifted out of the ICU and is doing fine now.