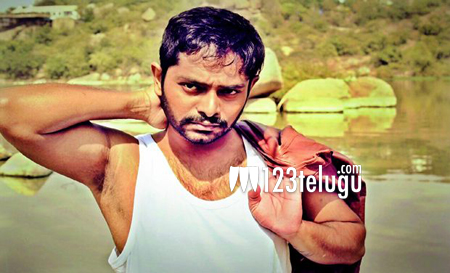 Sanjay Kumar, son of popular character artist Brahmaji, will soon be making his silver screen debut with a high profile project. Apparently, Sanjay was never inclined towards following his father’s footsteps. But he decided to quit his Merchant Navy job and try out acting after was approached by a top director-producer.

Last year, Sanjay got married to Indrakshi, a fashion designer from Kolkata. Sanjay’s doting dad, Brahmaji, invited all the bigwigs from film and other fields and made the marriage a grand affair. Currently,Sanjay is busy preparing himself for the film. Even though not much information is available in this regard, it is confirmed that the film will have its official launch in few weeks.