Brahmanadam will be the highlight of Vennela’s sequel
Published on Jan 30, 2012 1:44 pm IST 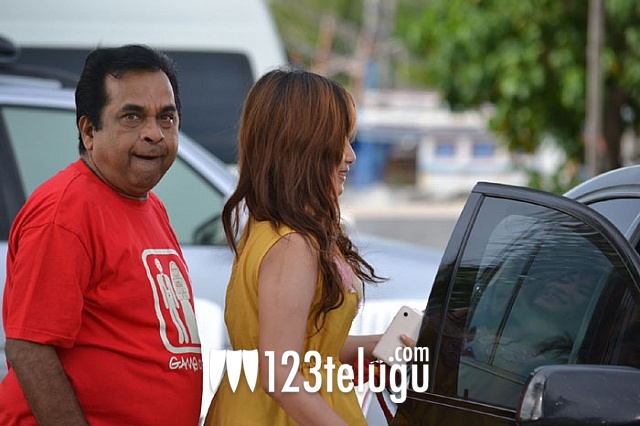 When a small budget movie is made, and Brahmanandam is in it, he unquestionably becomes a star attraction. This logic of late is being extended to some big budget movies too. But very few have acknowledged it in the open. An exception is Vennela Kishore (of Vennela fame). While making the sequel, vennela one and a half, the producer acknowledged that in the sequel Brahmanandam would be a star attraction to himself and his character would set the aisles rolling in laughter. Without going into the details, the producer said the comedy is not merely situation but is well integrated into the core story itself. Brahmanandam’s characters like Chaari gaaru (Dhee), and Mc Dowell Murthy (Ready) have gained him immense popularity and have widely contributed to the success of the said films. Even in big budget films, Brahmanandam has managed to hold his unique identity in terms of memorable comedy tracks.