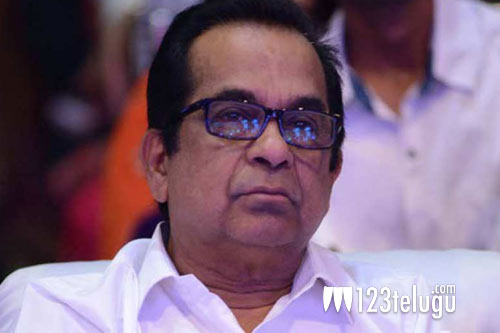 It is a known fact that Sohel shocked many by taking the money worth 25 lakhs and eliminating himself. Seeing his plight, Nagarjuna and Chiranjeevi helped him by giving him money and also by telling him that they will help in his film.

But the latest update now is that none other than comedy king, Brahmanandam has called him personally and promised him that he will act in Sohel’s film without taking any money.

This is one hell of a gesture that has become a hot topic of discussion. Sohel has really won hearts in the show and how he uses his popularity in the days to come will be there to see for all.