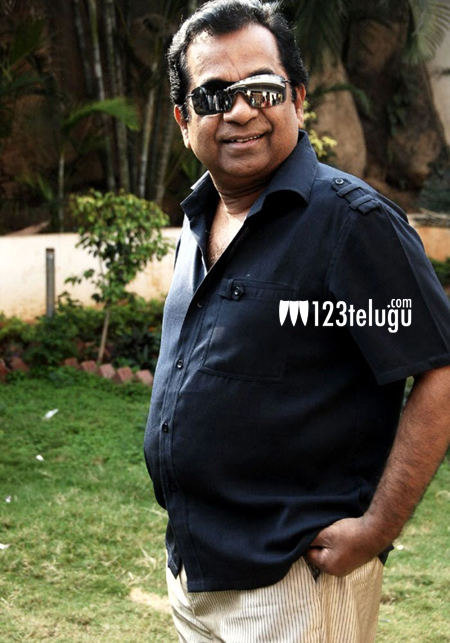 Brahmanandam is one of the most popular and widely respected actors in film industry and his filmography stands testimony to that. Recently, he was in news for all the wrong reasons when the AP High Court objected to the usage of ‘Padma’ awards as a prefix to his name in movie credits.

Responding to the court’s order, Brahmanandam has revealed that he has written a letter to the censor board urging them to remove the title. Talking to a leading newspaper, he said, “Once I complete shooting a film, I move on to my next. In fact, I’ve no time to watch films. Since I can’t check the titles of each of my films, I’ve written a letter to the censor board to remove the title when my name appears.”

This year, Brahmanandam’s plate is full with plenty of films in Telugu and he’s also going to be seen in a special role in Anees Bazmee’s Welcome Back.