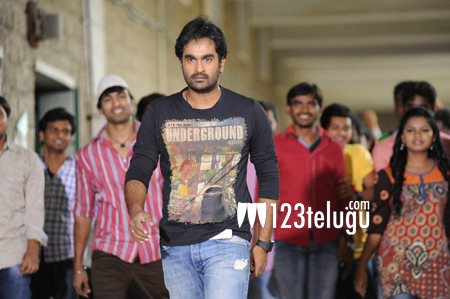 Comedy star Brahmanandam’s son Goutham is going to test his luck yet again as a hero with a new film. The young actor will be seen in the film ‘Basanthi’ and the movie is getting ready for a December release. The film has been directed by Chaitanya Dantuluri, who previously directed the well acclaimed film ‘Baanam’

The audio album of this movie is going to be released in the month of November and Mani Sharma has composed the music for this movie. Alisha Baig and Naveen Jackson will be seen as the leading ladies in this movie.

Anil Bhandari is the cinematographer of this movie and Marthand K Venkatesh is the editor.