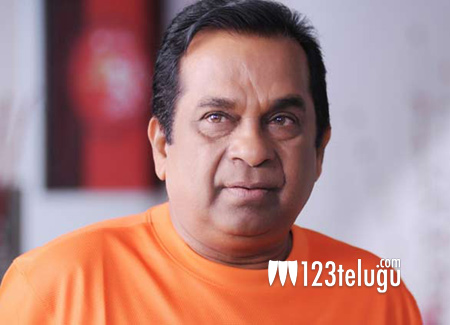 We have reported a while back that Nikhil Gowda, son of ex-CM of Karnataka Kumar Swamy Gowda, is going to be making his debut in a bilingual flick titled Jaguar.

According to the latest sources, superstar comedian Brahmanandam has joined the shoot in Mysore. Sources also revealed that Brahmi has given 30 days of call sheets and is going to be playing a huge role in the film. The film is touted to be an out-and-out action entertainer.

The story and script have been written by Rajamouli’s father K Vijayendra Prasad, while Mahadev is directing the flick