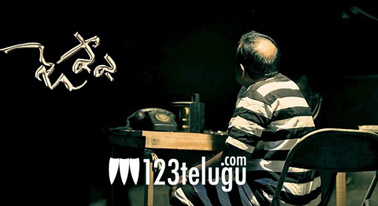 ‘Jaffa’, the comedy flick starring Brahmanandam, is reportedly gearing up for a late August release. The movie is going to complete its shoot this week and post production activities will be wrapped up soon. The film’s trailer created a sensation when it hit the screens and the buzz over the project is very strong now.

Vennela Kishore is the director of this movie and Brahmanandam is going to be seen as dreaded terrorist Jaffar Khan in the movie. Ramesh Varma is the producer.