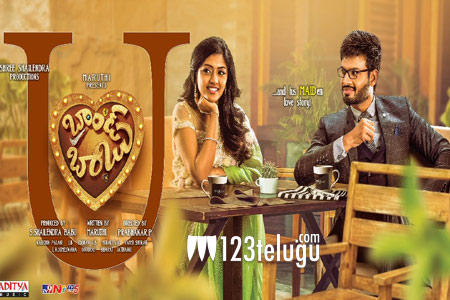 Brand Babu is an upcoming romantic entertainer which marks the acting debut of Sumanth Shailendra. Talented actress Eesha Rebba is the film’s leading lady. The film is directed by noted TV actor Prabhakar and produced by Shailendra.

Today, Brand Babu completed its censor formalities and received a clean U certificate. The film is slated for release on August 3. A grand pre-release event will be held on July 30. Popular director Maruthi is presenting the film. Murli Sharma and Poojitha Ponnada essay a crucial roles in the movie.