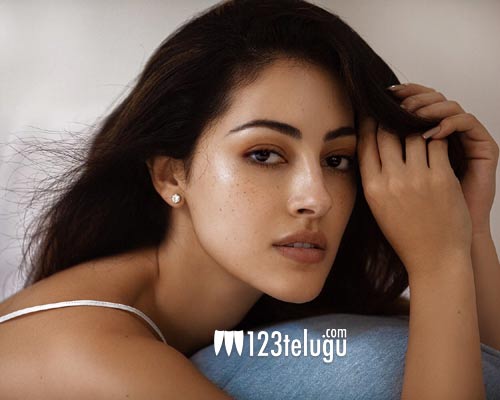 After the likes of Brazilian models turned actresses Larissa Bonesi and Izabelle, yet another Brazilian actress, Jeniffer Piccinato is gearing up to make inroads in Telugu film industry. The actress was recently seen in a Telugu web series, SIN, which was aired on Aha OTT platform.

Directed by Naveen Medaram, the hard-hitting series, also starring Thiruveer and Deepti Sati, had Jeniffer playing an NRI, who comes back to India on a mission. Although it was her first project in Telugu, Jeniffer, who has been living in Mumbai for the past couple of years, said, “I had a wonderful time working with the whole team. Naveen was quite patient and he helped me learn the dialogues properly. I have done Tv shows in Brazil, theatre plays in Bombay, and modelling all over the world, and this was my first web series in Telugu.”

Talking about her interest to explore Tollywood, she said, “South Indian film industry has plenty of talented actors and technicians. I have been watching a few Telugu films like Arjun Reddy and Baahubali, , and I am hoping that I get to work here more in future.” It remains to be seen if lady luck smiles on her in near future. 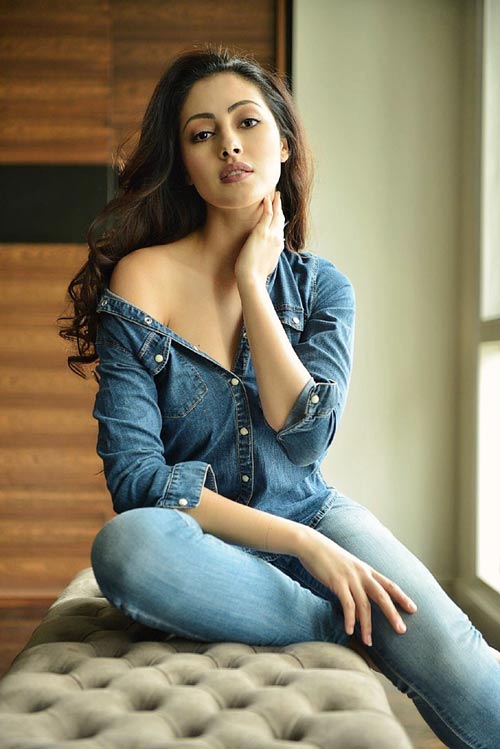 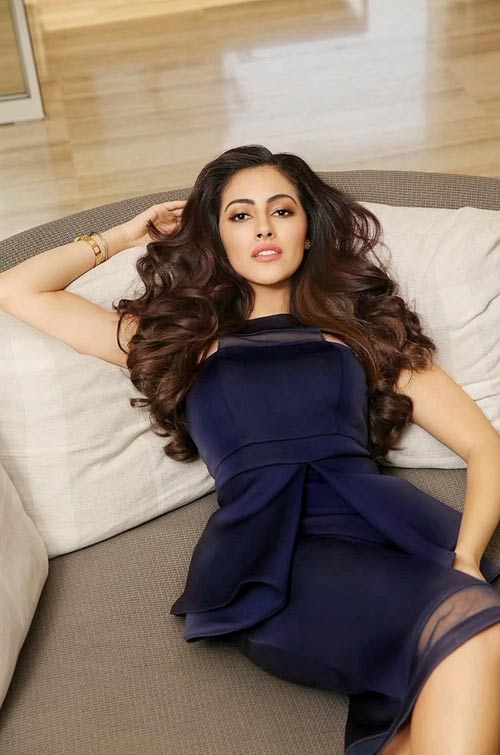