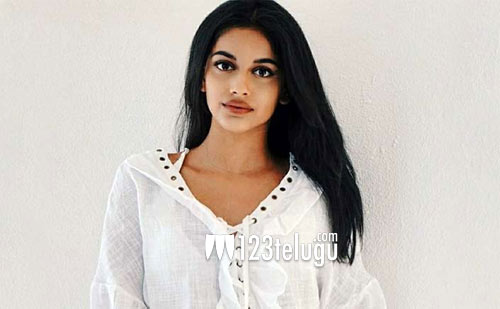 British Indian actress Banita Sandhu, who made her Bollywood debut with Varun Dhawan’s 2018 film, October, has been tested positive for the new strain of Coronavirus on Monday. As per the reports, Banita came all the way from the UK to participate in the shooting for her new film, Kavita and Teresa, which is scheduled in Kolkata.

With no option left, the hospital staff took the matter to the state Secretariat and later, with the involvement of The British High Commission, Banita was shifted to a private hospital.